Metizoft Asia is pleased to announce that the company has signed its first contract with Hyundai Heavy Industries (HHI), the world’ largest shipbuilding company based in Ulsan, South Korea.

We look forward to working with HHI on a contract that covers the compilation of Inventory of Hazardous Materials for 2 + 2 LNG Carriers, and would like to thank HHI for its trust in Metizoft. Our experienced HazMat Experts are excited to start delivering Metizoft’s IHM service to Hyundai Heavy Industries.

Metizoft is a leading IHM service provider on a global scale, delivering IHM services to a wide range of shipyards and shipowners globally. “We’re pleased to see an increasing number of shipyards and shipowners choosing Metizoft Asia for handling IHM”, says Metizoft Asia’s COO, Mr. Clement Chang. “It’s particularly valuable to get a shipbuilder of Hyundai Heavy Industries caliber on its client list,” concludes Mr. Chang. The IHM work for HHI will be initiated soon. 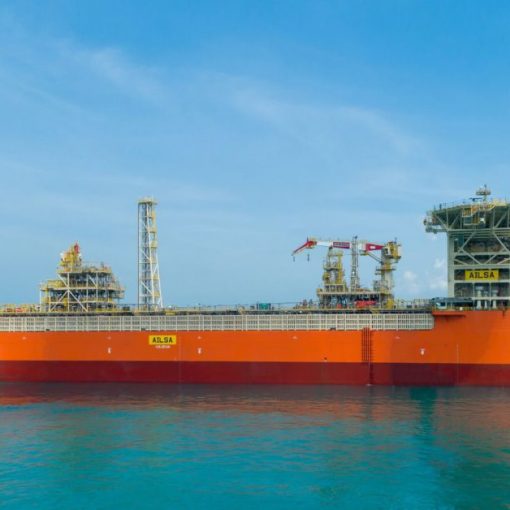